A Historic Temple Of Lord Shiva

On the basis of ancient holy books, When Ravan, the step younger brother of Kuberji had stolen the golden town and all the wealth, then Kuberji did Tapasya of Lord Shankar in the village Kanvan, which was later known as Karnali near Reva (Narmada) River, , By this Tapasya, Shankarji blessed him and appoint him Lord of Wealth (treasures) of Yex(Dev) & Raxas (Danav) and also elected him Lokpal of North Director (Dwarpal), Since here Shankarji gave him wealth (Bhandaro) Status so he called as Kuber Bhandari. Here at Karnali a swaymbhu Shiva Ling has created.

A historic temple of Lord Shiva famous for Kuber -brother of Ravan- treasurer of Devine wealth is worshipped for its fame in the form of Shivalinga. On ‘amavasya’ many pilgrims from all parts of India come to worship Lord Shiva as Kuberbhandari and seek thy blessing. Many religious, pious ceremonies and puja are being done here. On the bank of holy river Narmada, this temple is worth visiting which can be accessed through road to Karnali village or from Boat in the Narmada by climbing 700 to 800 steps. 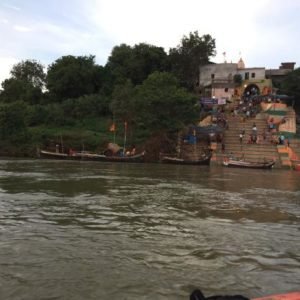 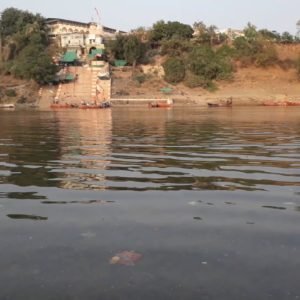 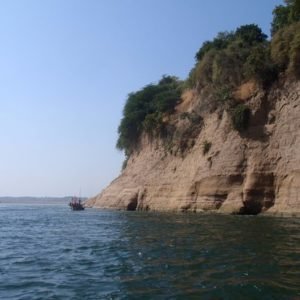 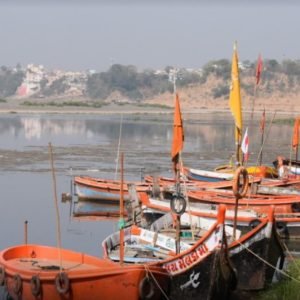 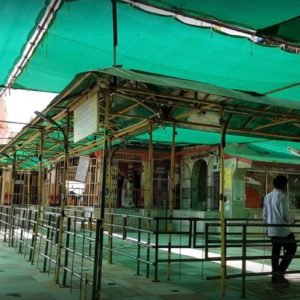 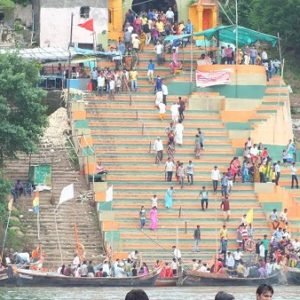