In Respect To Shrimad Narasimha Maharaj

Shree Akkalkot Swami Samarth Maharaj is known as an incarnation of the divine personality Shrimad Narasimha Saraswati Maharaj. It is believed that a woodcutter accidently stroke his axe on an anthill where Shree Narshimha Saraswati Maharaj who was performing his penance for last 300 years. Suddenly he noticed blood stains on his axe. He started clearing that anthill and saw that a yogi was performing his penance. He started shivering out of fear. The Yogi came out from Samadhi calmly and told the woodcutter that – “The time of resuming my spiritual mission has come – it is the wish of the god.” That Yogi was none other than Almighty Shree Swami Samarth Maharaj! The wound left scars on his thigh which was noticed as permanent mark by many of his close attendants. 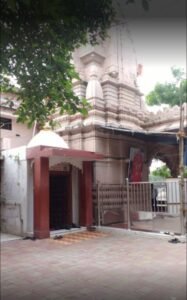 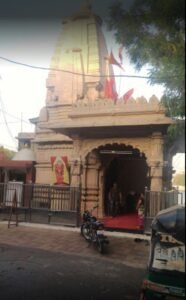 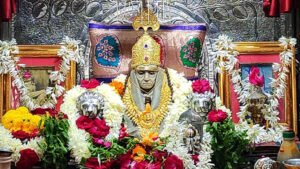